Nepal has become self-sufficient in plywood production. In addition to that, the country has also started exporting plywood to various countries including neighbouring India.

Since the demand for Nepali plywood is high the country has set a target to export plywood worth five billion rupees this year alone. According to Chapagain, there are 79 registered plywood industries in Nepal and of them 63 industries are exporting their products abroad. 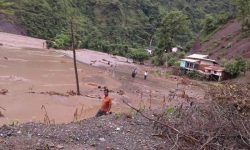 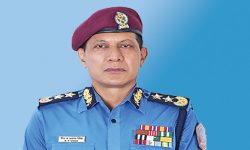 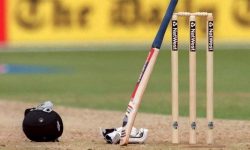 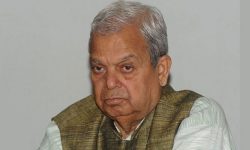