Preparations for the counting of votes of Kathmandu Metropolitan City have reached the final stage. An all-party meeting held on Friday night had decided to count the votes from 8 am today.

He shared that the votes of wards 1 and 32 will be counted first to be followed by others gradually. In the election held on Friday, 63.49 percent of the votes had been cast in the Kathmandu Metropolis. 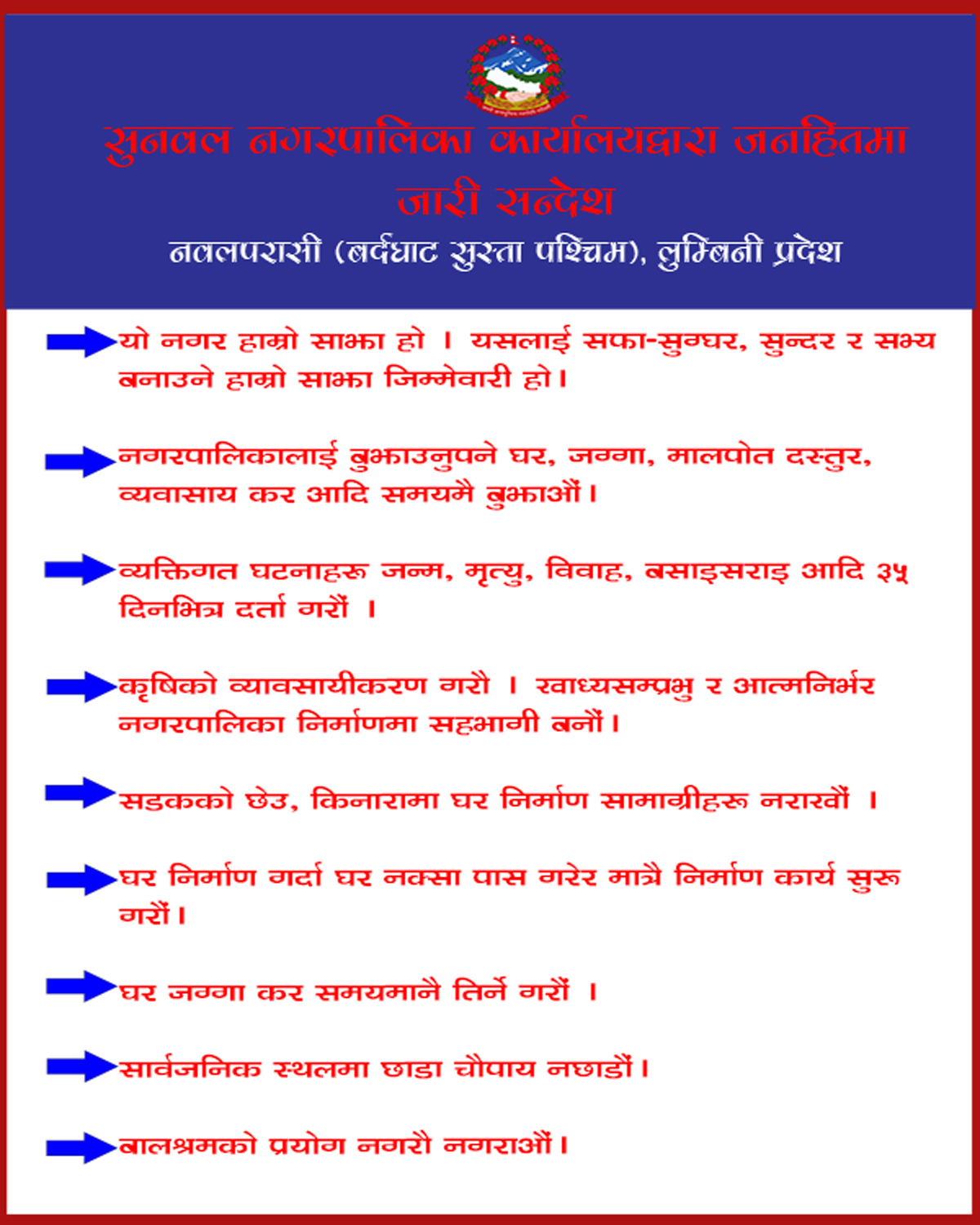