Different voting centres and polling booths were monitored in Bhaktapur district on Wednesday. A team under the coordination of Chief District Officer, Rudra Devi Sharma, monitored the voting centres, polling booths and vote counting centres at different places in the district. Sharma said that they took the information about the condition and preparation of voting centres and vote counting. Similarly, Madhyapurthimi-based office of the Returning Officer also monitored the different voting centres in the district on Wednesday. Assistant Returning Officer, Keshav Silwal said that they inspected the voting centres to make necessary preparation, taking the information whether the Election Code of Conduct was followed or not during silence period and condition of voting centres. Silwal shared that they in course of inspection asked the bodies concerned to remove different political parties’ publicity materials including flags, flex and brochures from voting centres. Meanwhile, an unidentified group has vandalized the office of the Valley’s Municipal Forum at Gatthaghar on Wednesday. Police Inspector of Metropolitan Police Circle, Thimi, Nirmal Thapa, shared that the office of Garima Saving and Credit Co-operative Limited located at the same house was also vandalized. He further said a special team of police inspected the incident sites and collected the details of loss. Investigation into the case was underway and search for those involved in the incident were underway, said Thapa. 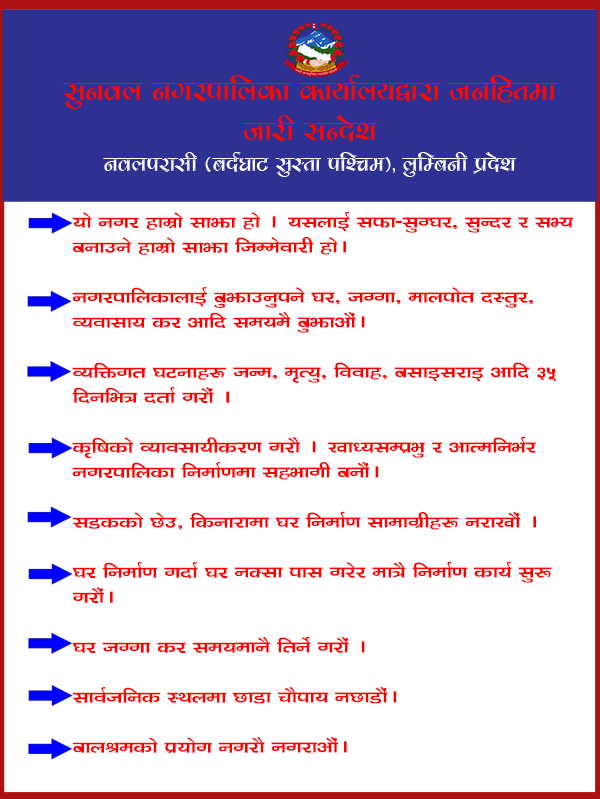