The province chief Bishnu Prasad Prasain administered the oath of office and secrecy to the newly appointed ministers and state minister amid a function on Wednesday itself. Following this, they assumed office, said the Office of Chief Minister and Council of Ministers. The position of ministers was vacant following the resignation by former ministers Shalikram Jamarkattel, Arun Prasad Nepal and Yuba Raj Dulal, who on 25 December, 2020 proposed a no confidence motion against CM Poudel. 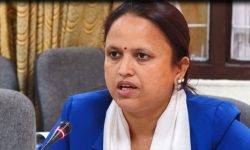 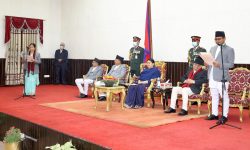 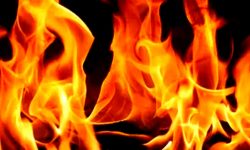 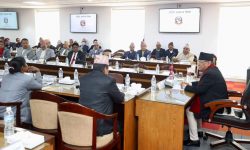