Pokhara. The first National Conference of chairs/chiefs of local levels held in Pokhara.

The conference organized by Pokhara Metropolitan City on April 13-14 has adopted a 16-point Pokhara declaration.

Pokhara Mayor Man Bahadur GC shared that the declaration was adopted reflecting the learning and challenges following the local level election held in 2018 and charting out future strategies with a plan of action.

He further shared that the conference-adopted declaration would be sent to all 753 local levels through email and finalized by incorporating inputs and recommendations by coming April 23.

The conference has come up with a commitment to create opportunities for mutual collaboration and coordination among the local levels towards realizing ‘Prosperous Nepal and Happy Nepali’.

The declaration has also laid emphasis on implementing the policy and programmes to ensure quality life of citizens with self-respect and identity by prioritizing local development issues. (RSS) 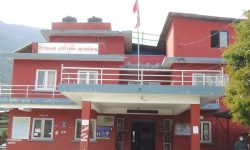 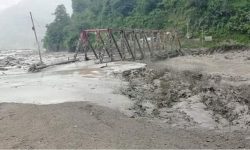 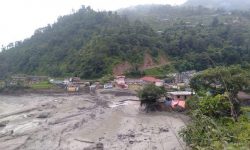 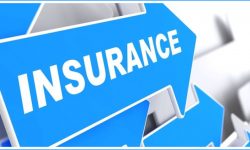 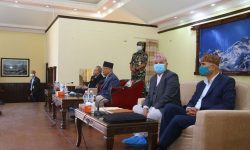 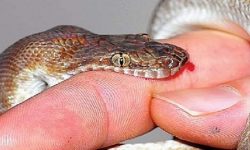 Incidents of snakebite on the rise